Read on to find out more about the EDM line up for Friday, November 15th, 2019 on the Main Stage!

The first thing Dutch artist/producer San Holo conveys about his rise in the electronic music scene is that he wasn’t your typical DJ with the dream of conquering the genre right from the start. “I have great respect for those guys but I got into music originally because of my love for rock and the guitar,” he says. “I started taking guitar lessons when I was about 13, forming bands and all that. But I had so many ideas for making music and was getting tired of always looking for players to help fill the spots. I realized you are able to build entire songs around a laptop and that started my interest in production. I never walked into a club until my music started being noticed by people wanting me to DJ.”

In 2015, he established himself on the forefront of the future bass sound through the release of his “Victory EP” with Monstercat and singles “IMISSU” and “Can’t Forget You” with Spinnin. His sound began to translate to real demand, kickstarting his touring career and bringing him to perform at Tomorrowland for the first time.

Blending guitars and vocals, San Holo creates a distinctive, forward-thinking style that places him high on the list of trailblazers in today’s electronic music landscape. “I feel it’s never about just structure when you are making music,” he says. “It’s you crafting that signature sound, the magic and the harmonies you put behind it that stays with people. I believe if you put on one of my tracks you will recognize within a minute that I produced it because of that. I know I can take my ‘sound’ anywhere I want to go musically. My only rule is if you play it, you better believe you are going to know that I did it.” 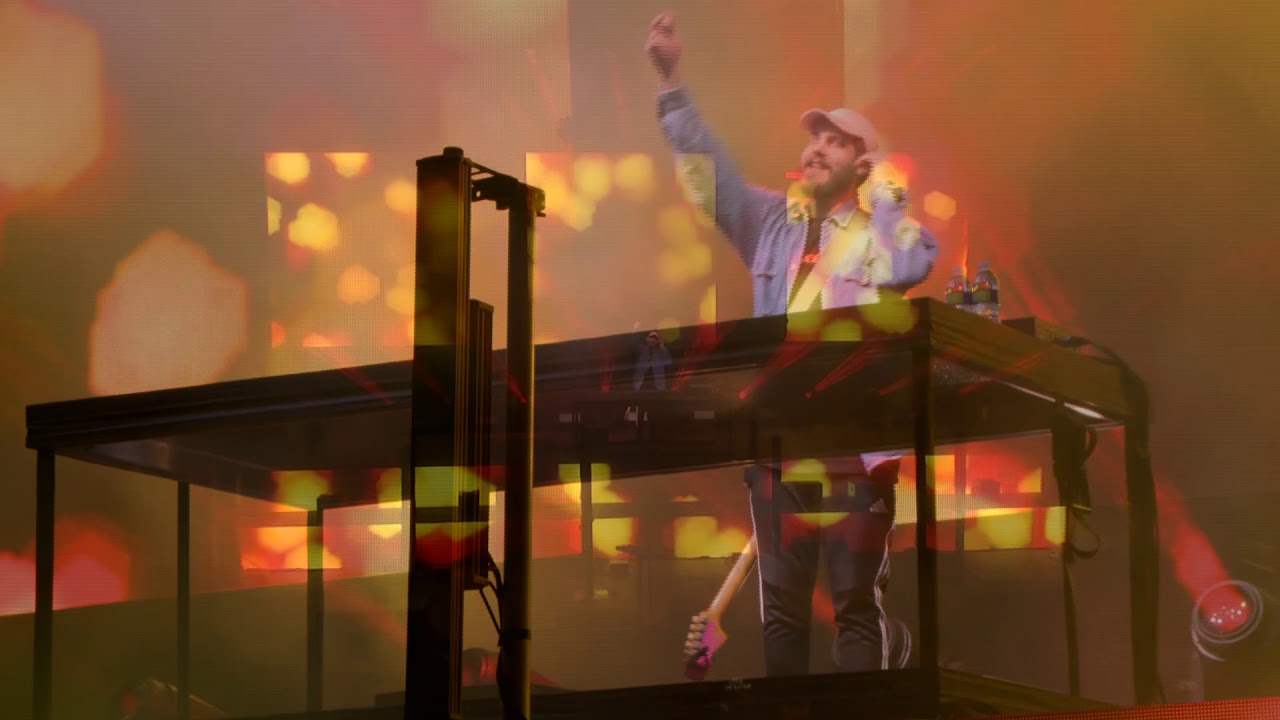 Bright, glowing lines shimmer through dark and hazy atmospheres in the futuristic world of Dion Timmer, an artist whose longtime roots in the Netherland’s rave scene have helped define his uniquely colorful and cinematic approach to modern bass music.

Having discovered Dubstep at the age of 10, Dion has matured beyond the realm of prodigy and blossomed into a seasoned producer with a huge range of eclectic influences. His latest releases feature highly cinematic blissed-out chord progressions and pitched up vocals alongside aggressive and highly technical sound design.

After collaborations under his belt from the likes of Snails, Bro Safari, Datsik, Adventure Club and of course Excision, a packed tour schedule and a massive ascent into the realm of headliners from a young age, Dion has come into his own as a major force in bass music. 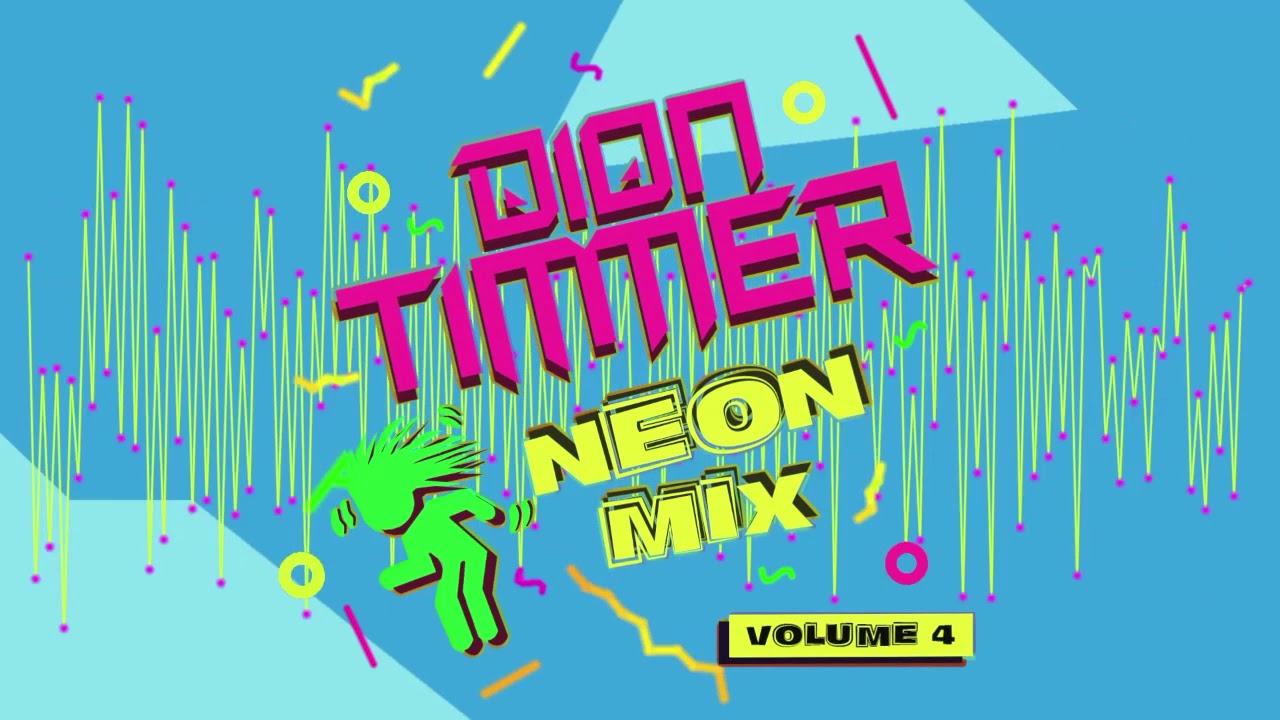 Spawned from the microcosm of arcade nostalgia in combination with head-rattling, low-frequency energy, Pixel Terror is the newest innovative bass music experience. In just over two years since the launch of their project, Los Angeles based producers Bentley Montes and Ahrya Far have accumulated over 20,000 pixellated apostles and performed across the world and back.

Pixel Terror saw a successful five-showcase debut at SXSW including an official Insomniac performance along-side Yultron, a number of showcases at Miami Music Week including a massive exhibition supporting Adventure Club and Kandy, and headlined their first festival in Florida topping the bill with the likes of Dr. Ozi, Chime, and Emalkay.

Through their unique blend of massive video-game inspired 8-bit melodics, robust bass sounds, pristine drum processing, and their technical mixing prowess, they have manifested something both charismatic and truly distinguishable in the current climate of electronic music. 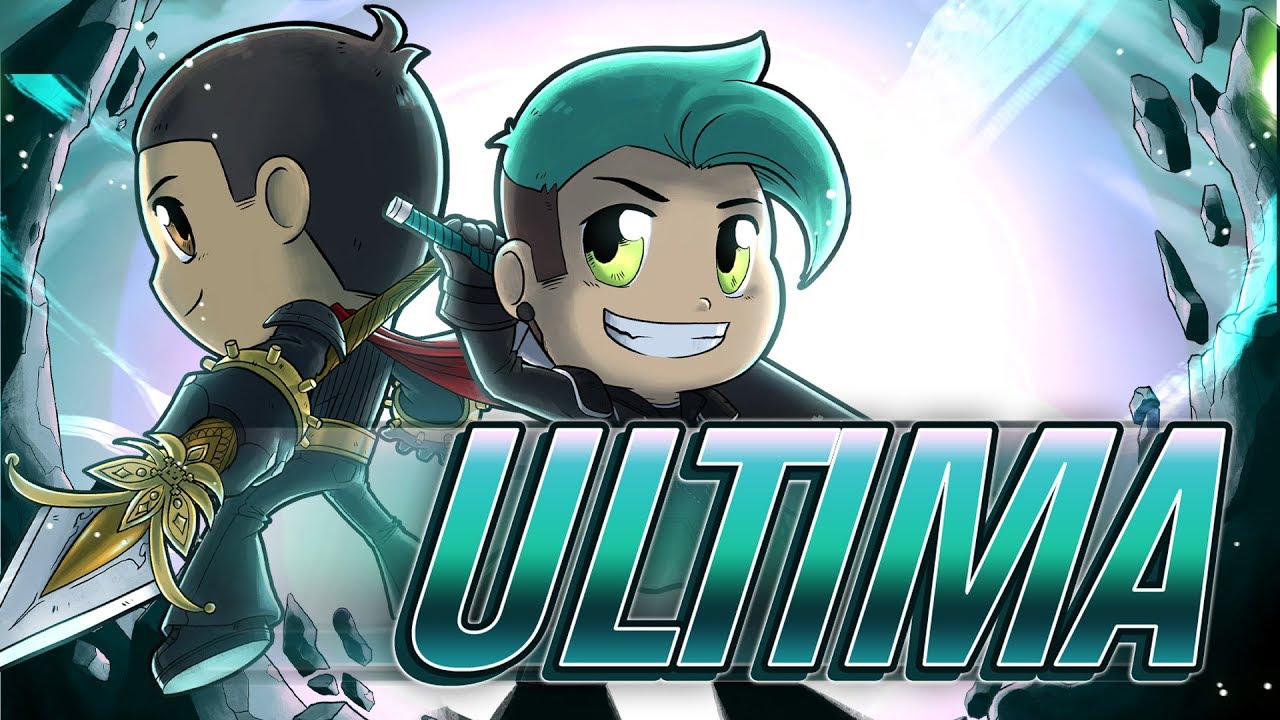