Read on to find out more about the music line up for Saturday, November 16th, 2019 on the Main Stage!

It takes a rare talent to elevate the game from multiple angles all at once. As a rapper, entrepreneur, and executive, K CAMP personifies rarity across the board.

Establishing himself as a titan in the Atlanta scene through a knockout combo of clever rhymes and chantable hooks, the multiplatinum star quietly maintains a position amidst hip-hop’s most influential forces. This status remains evidenced by nearly four-billion cumulative streams as well as four gold singles and three platinum singles—“Cut Her Off,” “Money Baby,” and “Comfortable”—since emerging in 2009.

Not to mention, he leads a movement as the C.E.O. of his own RARE SOUND label and RARE Studio, office, and headquarters. However, all of these sides shine on the 2019 third full-length, Wayy 2 Kritical [RARE SOUND/Interscope/Empire].

“Wayy 2 Kritical is me stepping into a whole new side of K CAMP,” he exclaims. “I’m more in my entrepreneurial artist lane. We’re the black sheep. We’ve been in our own little world, but people look at the outcasts for influence. With Wayy 2 Kritical, we’re standing on our tiptoes to clear the competition.”

In the end, K CAMP claims his place at the forefront of hip-hop as an artist and a businessman on Wayy 2 Kritical and more on the horizon for his diehard and faithful fan base.

“When you hear this, I want you to say, ‘K CAMP is one of the greatest to ever do it’,” he says. “They slept on us for so long, but we still come out on top. They said I wasn’t going to do it; now it’s bigger than life. I want to set an example as an artist and a businessman. I’m not afraid to push boundaries or speak what I feel. I just hope you think, ‘Damn, I want to do it like K CAMP did it’.”

Calvin ”Calboy” Wood is not your ordinary teen artist. At 20 years old from Chicago’s south side, he’s turning his demons into art, and intimately depicting his truth. He is currently signed to Polo Grounds/ RCA and managed by Dream Chasers MGMT. His breakout hit, “Envy Me,” has gained millions of streams/views in just a few months, and has included co-signs from the likes of Meek Mill, Lil Durk, G Herbo, Lil Baby, Chance The Rapper and many more.

The inspiration behind the lyrics of “Envy Me“, says Calboy, is derived from the Academy Award-winning film Get Out. It’s about fighting demons and being raised “in the deep end”. “[“Envy Me”] is like being in the sunken place. My brother made me think of it that way. He told me, ‘I see that you’re in a dark place all the time. You can’t sink.’” 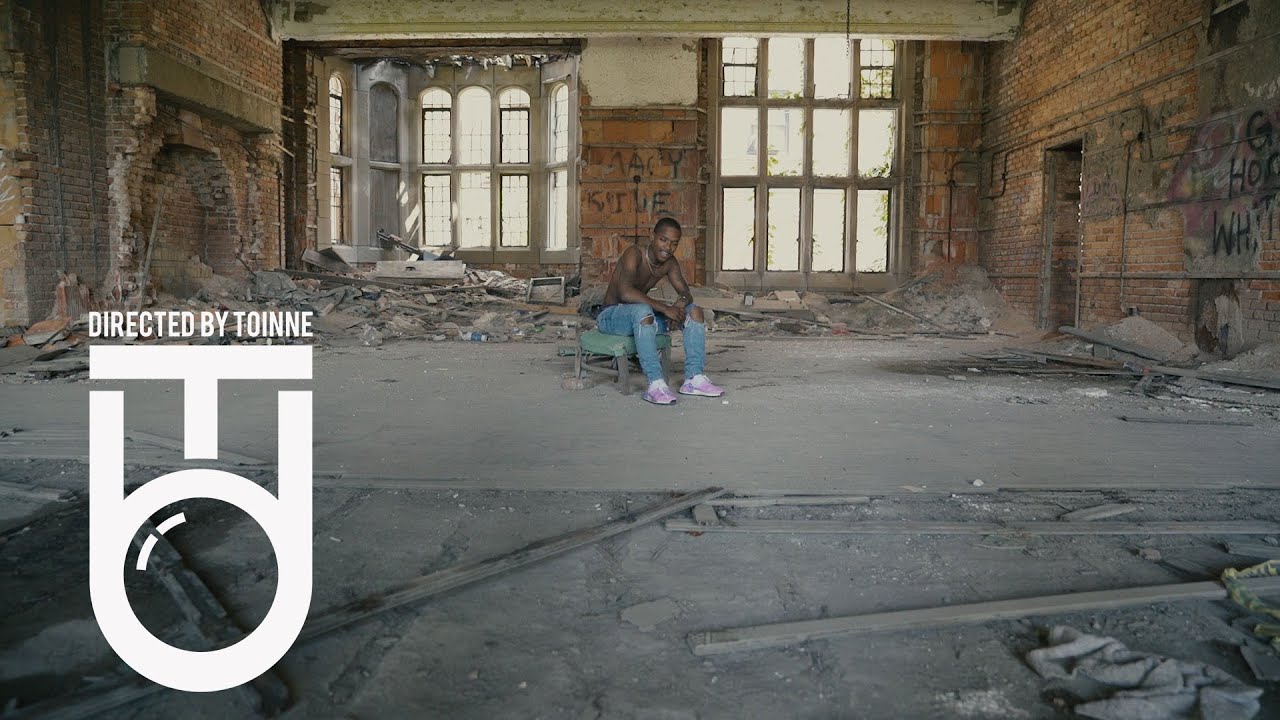 Shordie’s dances and scratchy harmonies have created some of the best entertainment to come out of the city in recent memory. When it comes to making amazing hooks he is undefeated, gaining him his hilarious but fitting nickname, Captain Hook.

Shordie has mastered the art of engaging with his fans while still remaining to keep the suspense alive by posting and deleting Instagram snippets of songs off his debut project – Captain Hook. The songs are mostly comprised of almost alien-sounding trap ballads about failed attempts at love.

In 2018 he released the contagiously catchy record “(Betchua) Bitchuary” that led to his viral outbreak. With opening sets for trending names such as Ja Rule and Shoreline Mafia and stamps from celebrities like 03greedo, DJ Mustard, Slim Jimmi, Trouble, Snapp Dogg, the video has taken over the internet. Shordie’s rapid virality has been beyond intriguing. 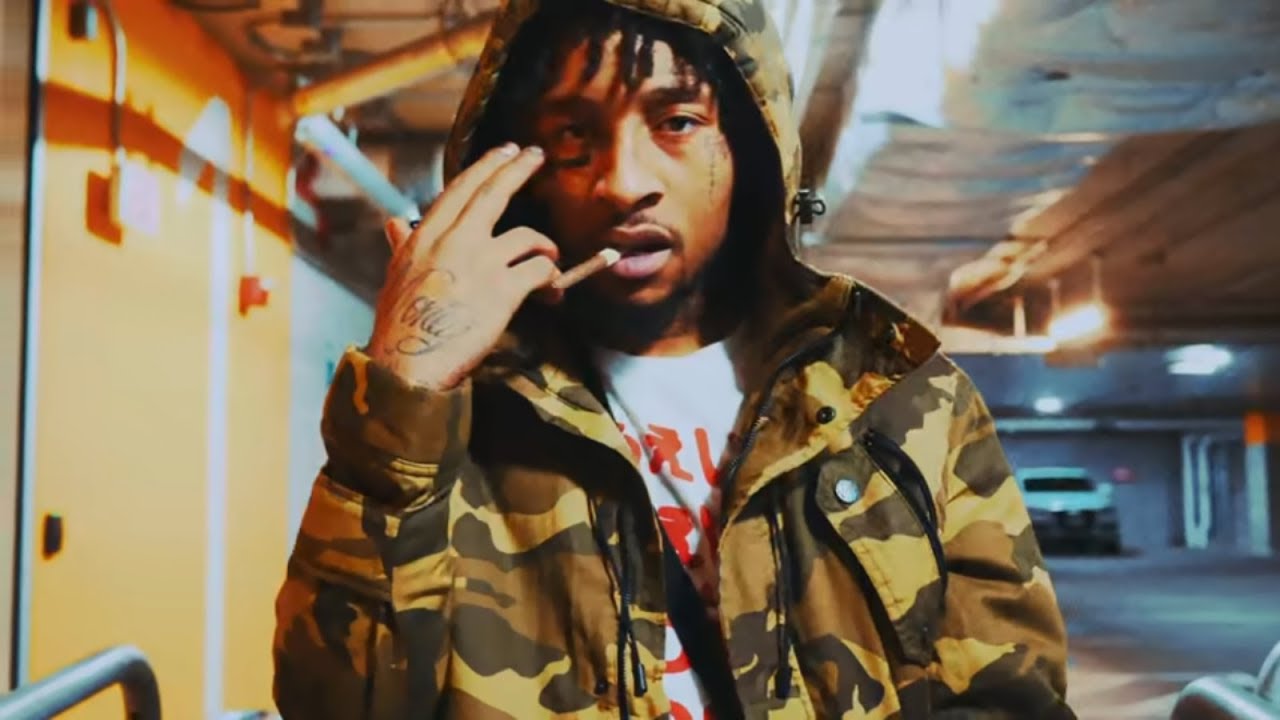 buy your ticket
Back to top