Visit their website to see a detailed schedule of the various esports and activities! 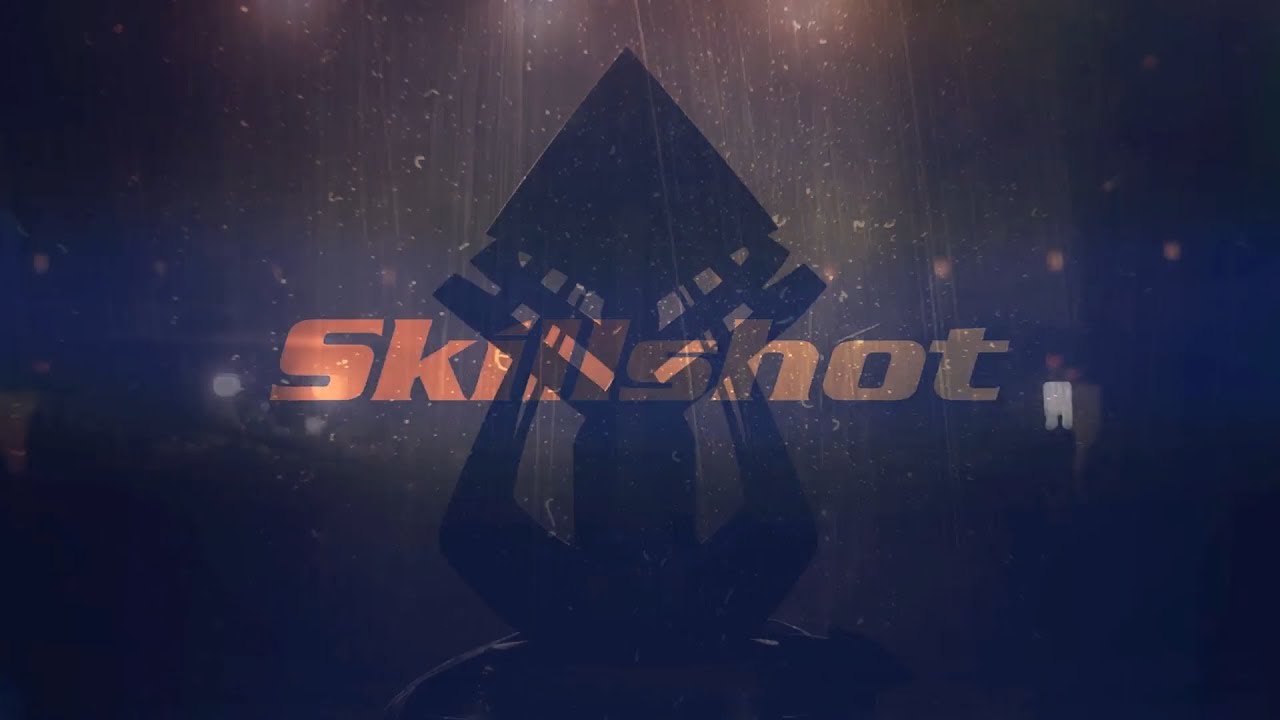 Based in Alpharetta, Georgia, Hi-Rez is an industry leading video game publisher and developer at the forefront of the free-to-play, games-as-a-service industry. Hi-Rez’s games have been played by more than 70 million people worldwide, across PC, Xbox One®, PlayStation®4 computer entertainment system, Nintendo Switch™, iOS and Android. With three games regularly among the Top 10 free-to-play games on Steam, Hi-Rez is one of the few Western developers to have successfully launched multiple, multi-platform games as a service titles to a large audience. Having won multiple awards and accolades for innovation and technology, Hi-Rez has also been recognised for its company culture, leadership and diversity as an employer. Additional information about Hi-Rez Studios can be found at: www.hirez.com